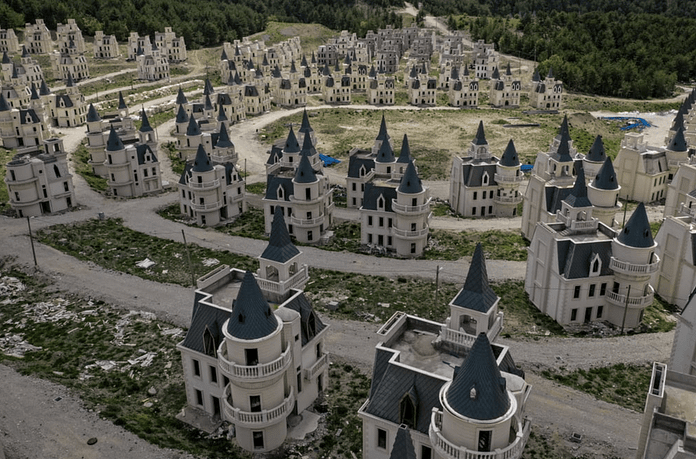 This deserted residential development, called “Burj Al Babas”, is located near the Turkish town of Mudurnu. It features over 700 3-story castle-like homes that currently sit abandoned. Construction of the 250 acre luxury home community began in 2014, but has been abandoned since 2019 after the developers filed for bankruptcy with a debt of $27 million.

The Burj Al Babas project involved the construction of 732 three-story luxury villas, all very similar to each other and characterised by elements of Gothic, English and American architecture. Meanwhile, the cylindrical towers with dormer windows and the square towers with balustrades were inspired in particular by the Galata Tower in Istanbul, built in the late Middle Ages by the Genoese, and by the so-called Maiden’s Tower, located on an island in the Bosphorus Strait, a few hundred metres from the city.

According to the original brochure, the centre of the complex was to include a domed structure containing a shopping centre, health and beauty facilities such as Turkish baths, a mosque, a movie theatre, and other facilities open to residents.

Aiming for the Arab market, the partners named the development the Burj Al Babas Thermal Tourism Company and began marketing the houses through their real estate agency in Kuwait.[2]

The site in the Black Sea region of Turkey was situated near the region’s hot springs. Excavations on the site revealed that 200 meters underground, the water temperature reached 68 degrees Celsius or 154 degrees Fahrenheit.

Construction began on the complex in 2014. Using 2,500 workers, the developers aimed to finish the project in four years. The development was originally successful with approximately half of the castles selling in advance.

In 2018 sales eventually stalled, causing the developer to enter bankruptcy. Falling oil prices and instability in Turkey were cited as reasons for the slump in sales. The mayor of the town of Mudurnu Mehmet Inegol remained confident that the project would begin again. 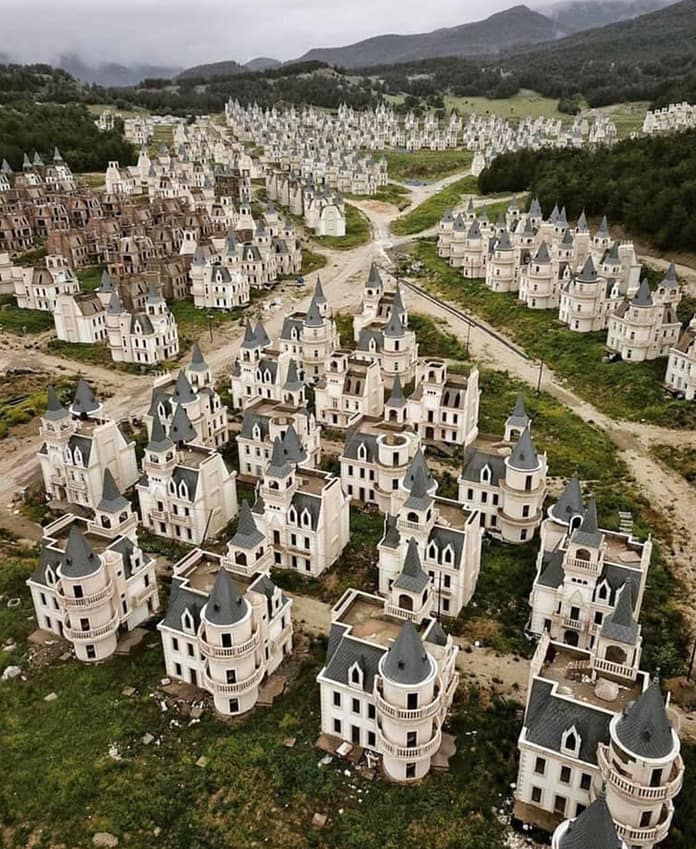 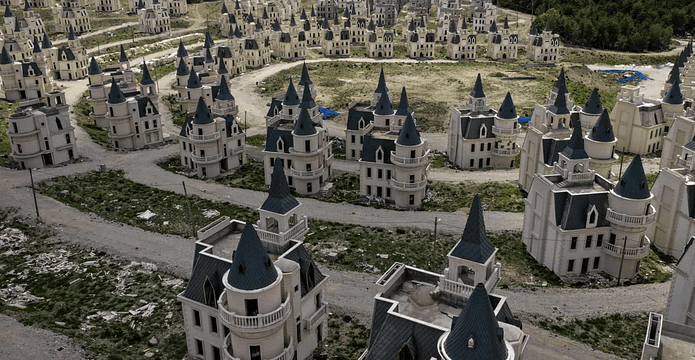 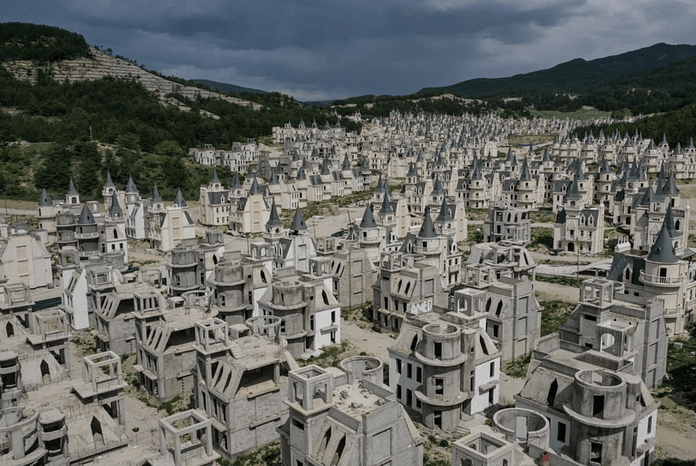 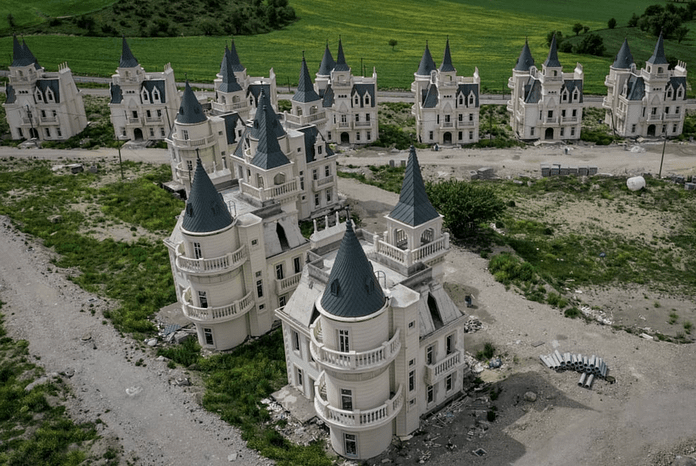 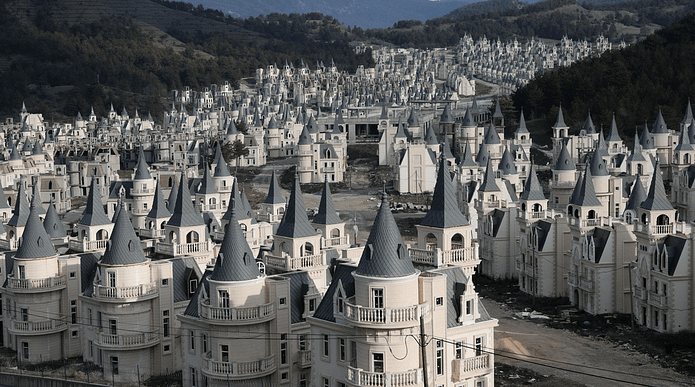 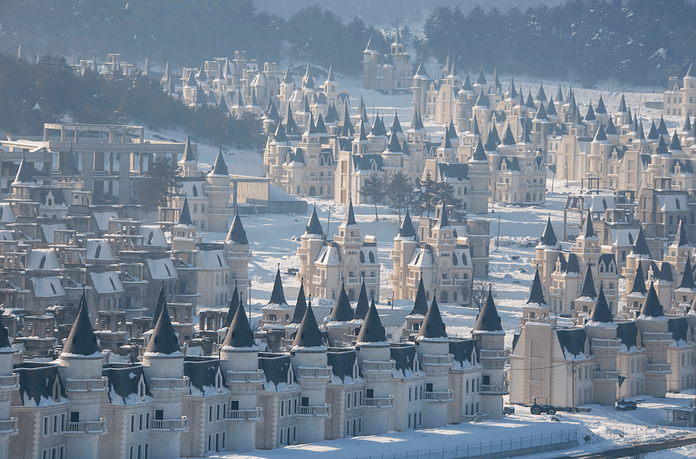 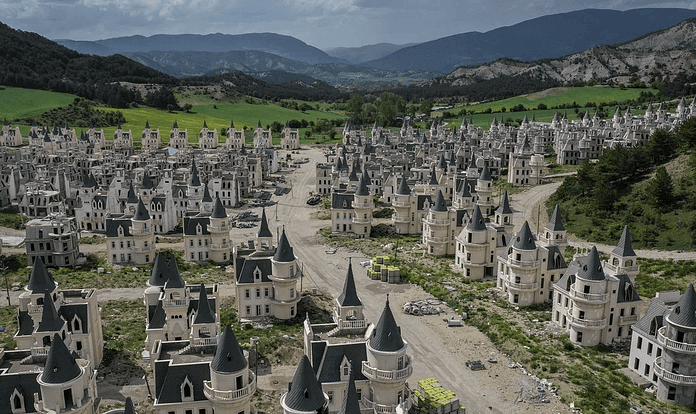 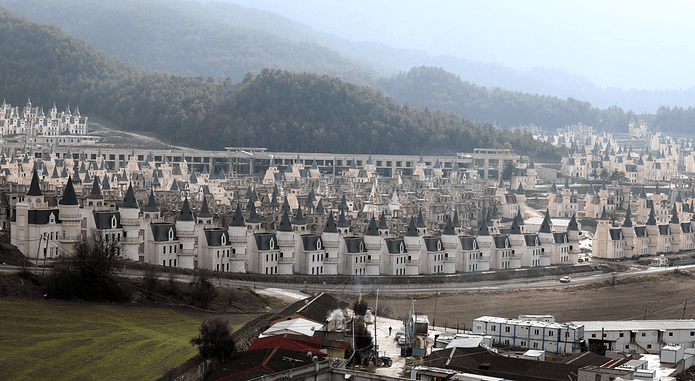 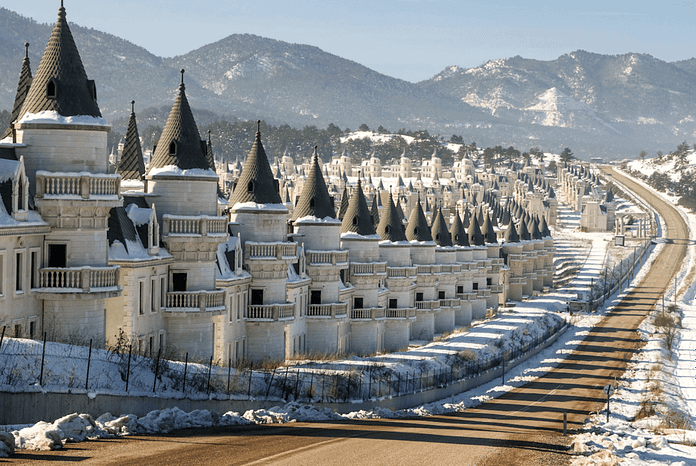 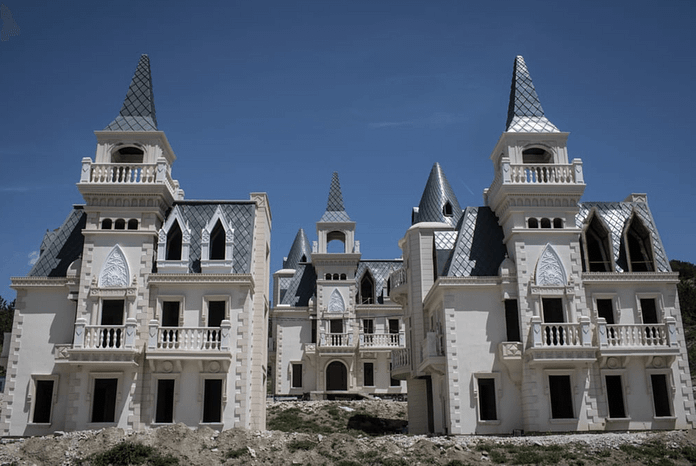 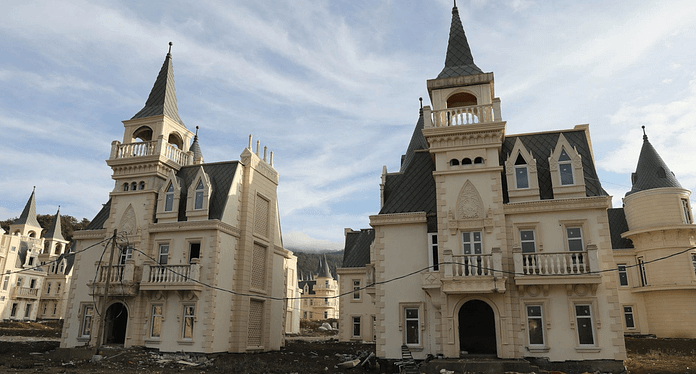 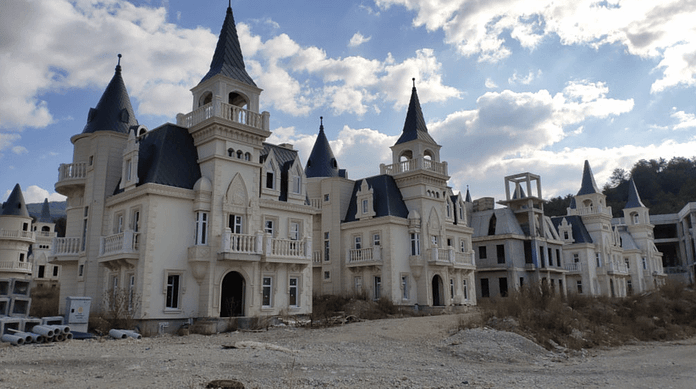 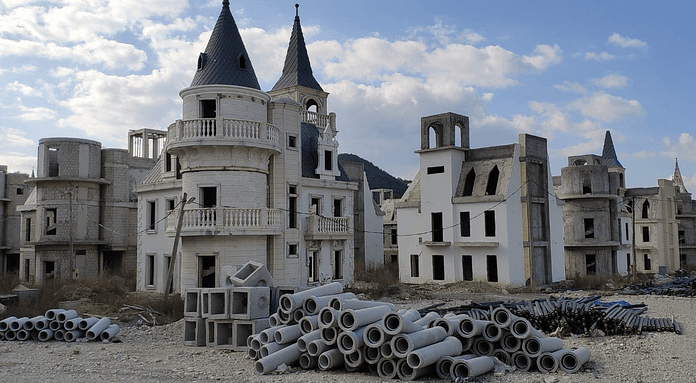 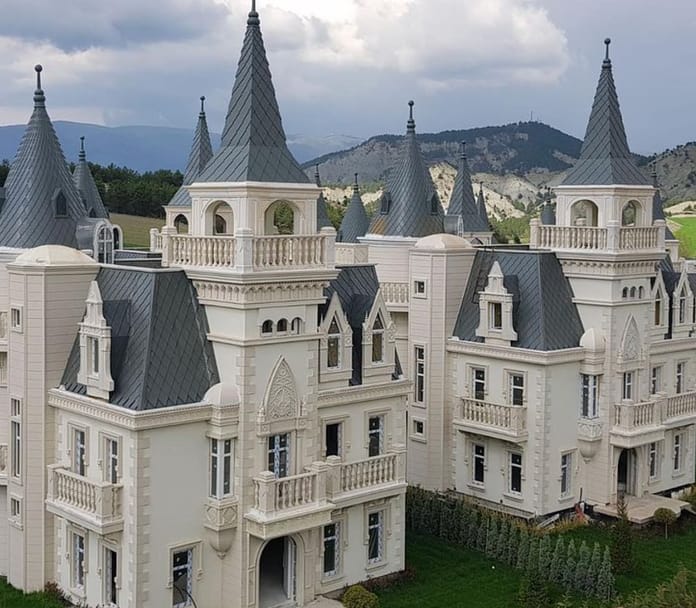