This historic estate, dubbed “Chartwell”, was the home of the late Jerry Perenchio, former chairman and CEO of Spanish-language broadcast network Univision. Lachlan Murdoch, media executive and son of media mogul Rupert Murdoch, has just purchased the estate for a reported $150 million. This would make it the most expensive home ever sold in Los Angeles and one of the most expensive homes ever sold in the world.

Located in the Bel Air neighborhood of Los Angeles, California, the 25,000 square foot home was built in 1933 and is situated on over 10 acres of land. It boasts 15 bedrooms & 18 bathrooms. The grounds include a large motor court, terraces, swimming pool and formal gardens. 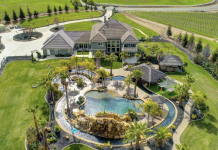 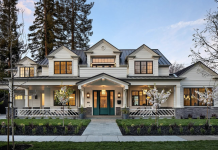 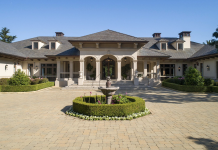