Talk show host Ellen DeGeneres has just purchased a Beverly Hills home from Maroon 5 singer Adam Levine for a whopping $45 million. With a reported net worth of nearly $500 million, Ellen can surely afford it. The home, located at 825 Loma Vista Drive, features over 10,000 square feet of living space with 7 bedrooms & 8 bathrooms.

Built in the 1930s, it was once owned by Pete Sampras and then later sold to “Will & Grace” creator Max Mutchnick for $23 million in June 2008. Adam purchased the home last March in an off-market deal for $35.5 million. So, that’s nearly a $10 million profit in a little over a year! 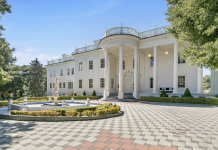 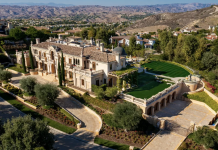 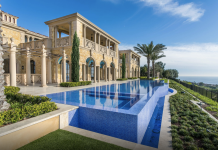