Billionaire Kenneth C. Griffin, who is the founder and chief executive of the global investment firm Citadel, has recently purchased a penthouse in New York City overlooking Central Park for a whopping $238 million. This makes it the most expensive home ever sold in America! (breaking the record of $147 million paid by hedge fund manager Barry Rosenstein for an estate in East Hampton, New York in 2014) 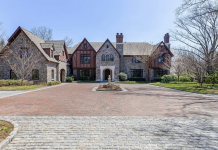 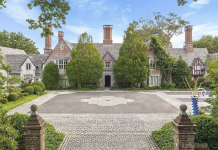 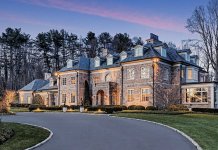 Homes of the Rich is the #1 luxury real estate blog on the web. We post all the latest million dollar homes & mansions to hit the market from all over the world. Since 2008 over 20 million "mansion obsessed" people have visited the site
Contact us: contact@homesoftherich.net
© 2021 Homes of the Rich - All Rights Reserved
33
SHARES
FacebookTwitterPinterestReddit