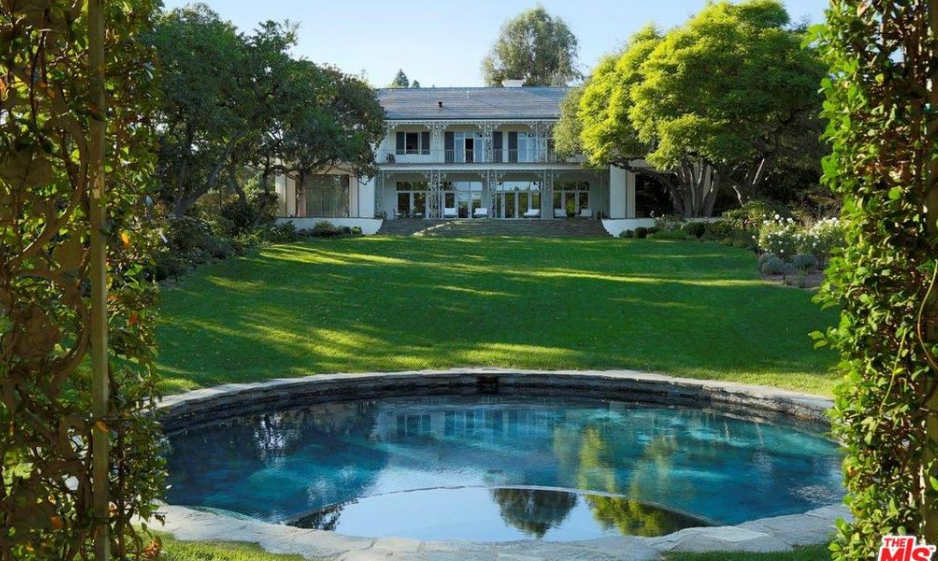 This historic estate is located at 300 Delfern Drive in Los Angeles, CA and is situated on over 4 acres of land.

It was owned by Edie Goetz, who was the daughter of Louis B. Mayer, the founder of MGM. She married William Goetz, who was an American film producer and studio executive. William was one of the founders of Twentieth Century Pictures, later renamed 20th Century Fox.

Outdoor features include a gated entrance, 2 swimming pools and a tennis court.