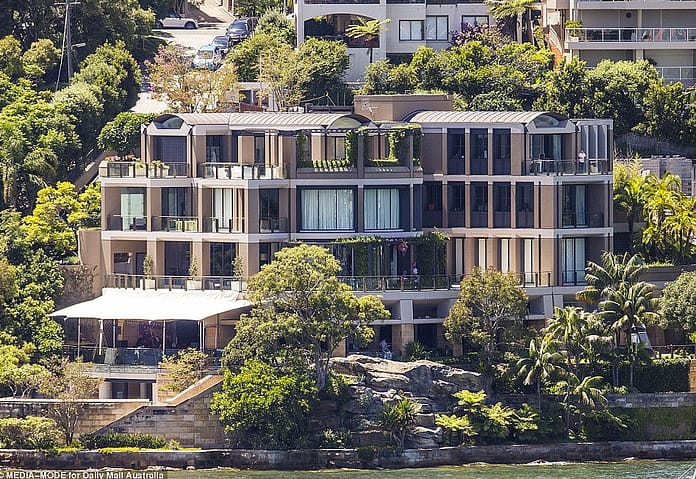 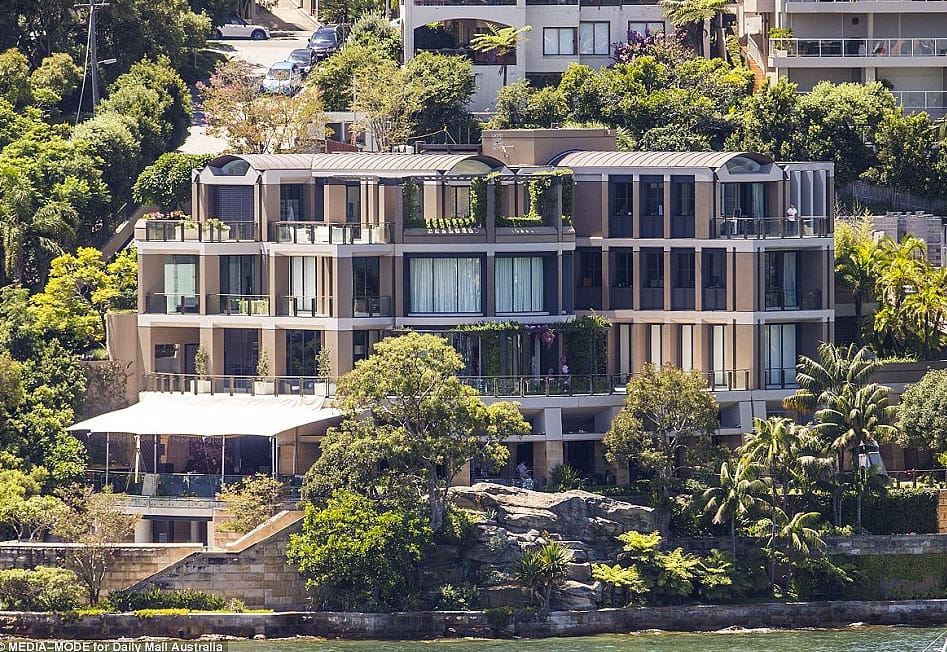 This waterfront mega mansion is located in the affluent Point Piper suburb of Sydney in New South Wales, Australia. It is owned by banking tycoon John Symond. He purchased the land in 1999 for $10.89 million. It features approximately 29,000 square feet of living space with 6 bedrooms, 24 bathrooms, a library, gym, 10-car garage, multiple balconies and two swimming pools. It is expected to sell for $100+ million, which would make it the most expensive home ever sold in Australia. The current record was set last year after James and Erica Packer sold their Vaucluse mansion for a whopping $70 million.