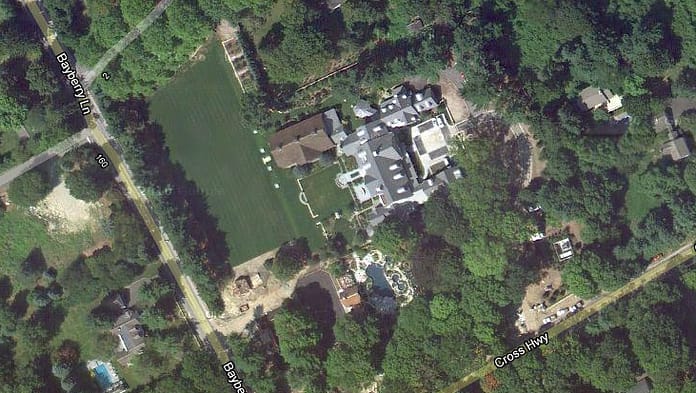 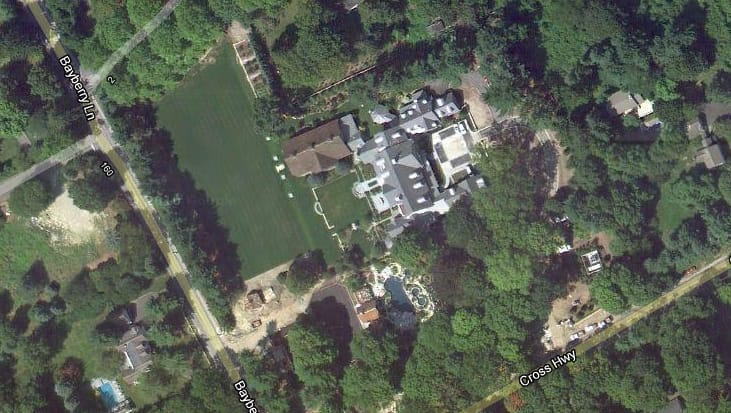 Toy entrepreneurs, Douglas and Melissa Bernstein, have constructed a massive new mega mansion at 167 Cross Highway in Westport, CT. The Bernsteins are the founders of Melissa & Doug, LLC, a toy company based in Wilton, CT. They founded the company in 1988 in their basement. Today, the company is the leading educational toy manufacturing company in the world.

According to Virtual Globetrotting, the first floor alone measures in at 17,127 square feet and the total gross area of the home is 65,524 square feet. Additionally, there are two other small buildings on the property containing additional guest bedrooms and bathrooms.

CLICK HERE TO VIEW THE HOME IN GOOGLE MAPS