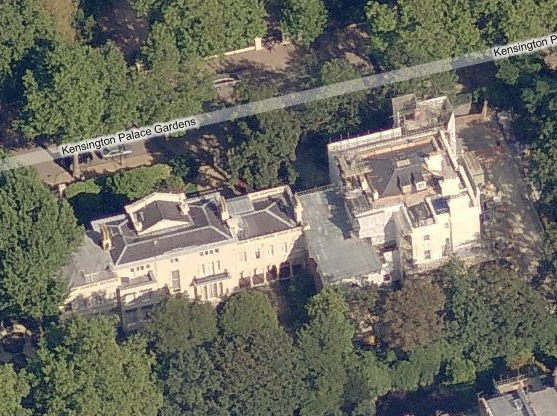 Pierre Lagrange, who is a hedge fund manager and former Goldman Sachs Group Inc trader, has sold his London mansion for a whopping 90 million pounds or $145 million. Who’s the buyer you ask? None other than famous billionaire real estate addict Roman Abramovich. Pierre purchased the home, which is located in London’s exclusive Kensington Palace Gardens (right next to the home of billionaire Lakshmi Mittal), for 19 million pounds back in 2004. The sale comes after Lagrange and his wife filed for divorce. He was ranked 236th in this year’s Sunday Times Rich List with an estimated fortune of 331 million pounds.