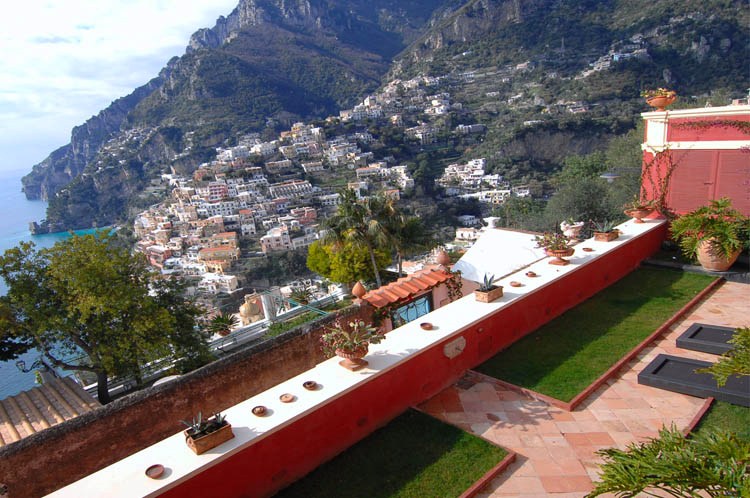 This breathtaking villa, dubbed Palazzo Positano, is located on the Amalfi Coast in Positano, Italy. It boasts 6,523 square feet of living space with 4 bedrooms, 6 bathrooms, an indoor swimming pool and much more. It also boasts SPECTACULAR coastal and ocean views. It is listed at €11,500,000 or $16,423,879.

HERE ARE THE LISTING DETAILS:

It is with great honor that Romolini Immobiliare announces to represent, as exclusive agent, the sale of this magnificent villa in the Amalfi coast.
HISTORY:Standing on a rock directly above Positano’s bay, built as an Episcopal residence around 1680 and, in 1716, during the Baroque age, enriched by particular and precious objects from the middle east and other country of the world. The Palazzo is still storing this human heritage among the painted ceiling, the lacquered doors, the inlaid-wood furniture, the stucco-works and the ancient laces hand-made by the master craftsman of that time; it never lost his magnificence, even when the world wars brought to Positano privation and poverty, it preserved its luxury, surrounded with breathtaking landscape that made, and still makes, Positano a natural miracle. Positano became the alcove of artists and writers, maybe arrived the first time only by mistake, but so inspired by the place to come back again and again and again.