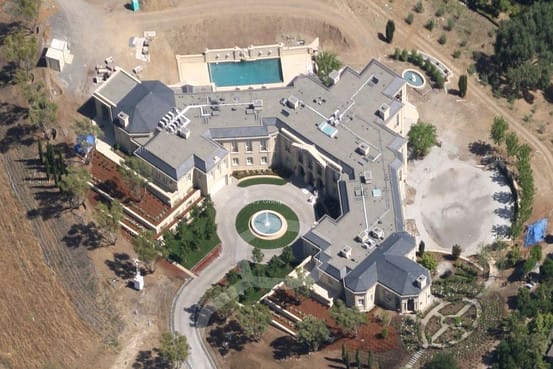 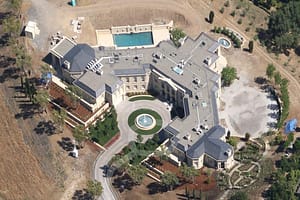 Two days ago we reported that billionaire investor Yuri Milner paid $70 million ($75 million according to other reports) for the garagantuan 25,000+ square foot y-shaped mega mansion located off of Paloma Road in Los Altos, CA. The Wall Street Journal states that Yuri paid $100 million for the mega estate, which is farm more than the other reported numbers. If that’s true, that would make it the most expensive residential property sale of all time in the United States. According to Loren Goldman of First American Title, the former owners, The Chans, accepted a $50 million note on the house.