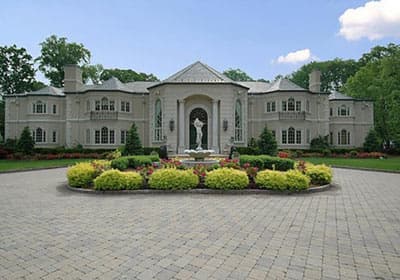 *Thanks to HOTR George for the tip