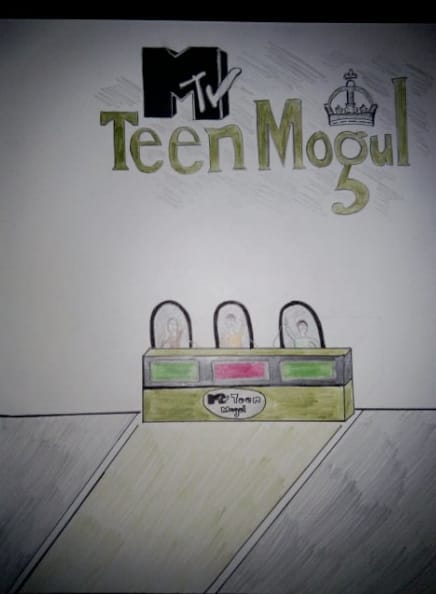 Hey guys. You remember I told you about Homes of the Rich working with TV Land’s “How’d You Get So Rich” ? Well, I came up with an idea for a new MTV reality show (nothing like the crap that is on there now lol) and I forwarded it to the TV Land Producer. He said it was a great idea and so he forwarded it to one of his friends who works for a production company that produces shows for MTV. I have yet to hear from his friend , so wish me luck.

HERE IS A DESCRIPTION OF THE SHOW:

*Also, we will go to different cities around the country (like American Idol does) so that every teen has a chance at showing off their invention/idea.

So, what do you guys think? Would you watch it?