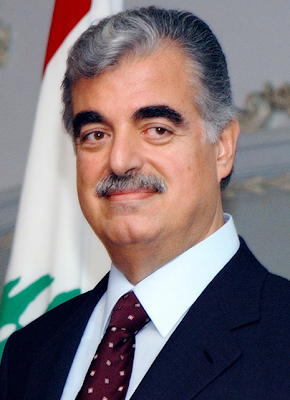 Self-made Billionaire and business tycoon Rafik Hariri planned to build the country’s largest residential home. Rafik, who passed away in 2005, was the former prime minister of Lebanon. Back in 2003, he made plans to build a massive 103,667 square foot mega-mansion in Washington D.C’s Foxhall neighborhood. He planned to build the home on a 16 acre tract of land that he bought for $13 million in 1987. Rafik was going to spend an estimated $45 million building the home. It was said that his master bedroom was going to be the size of a football field!
CLICK HERE FOR THE ARTICLE