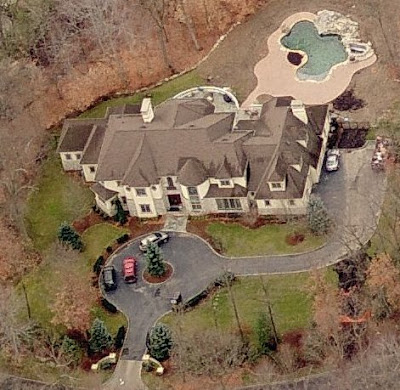 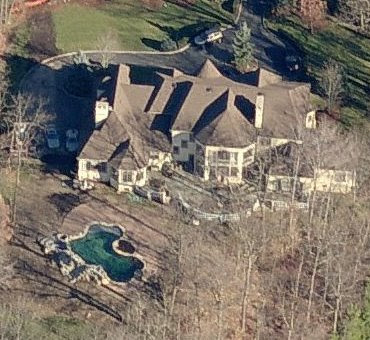 The home is located on Burning Hollow Road. 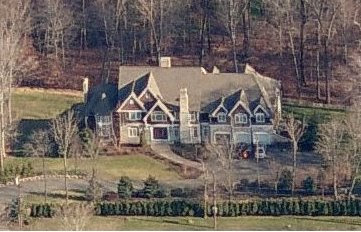 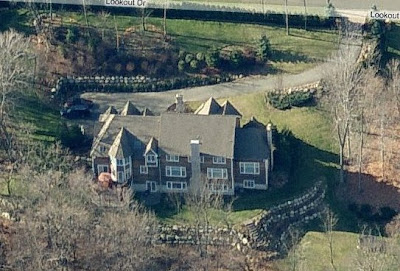 It is located on Lookout Drive. 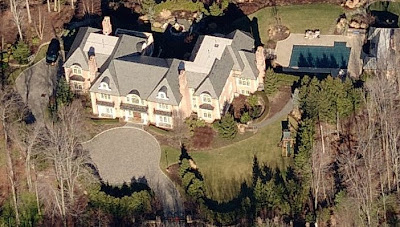 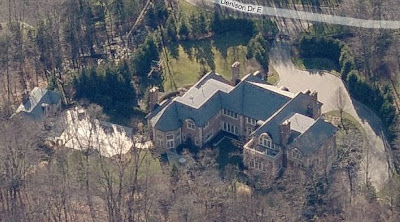 This is the mansion of Kedar Massenberg. Kedar is an American record producer and record label executive, who was the president of Motown Records from 1997 to 2004. He owns Kedar Entertainment. He is best known for bringing Erykah Badu to fame.

His home is located at 11 Denison Drive East in Saddle River, NJ.