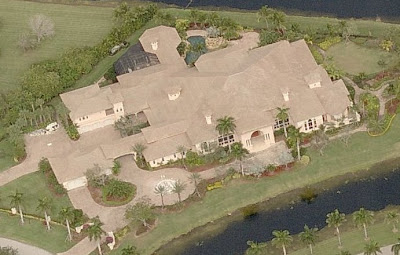 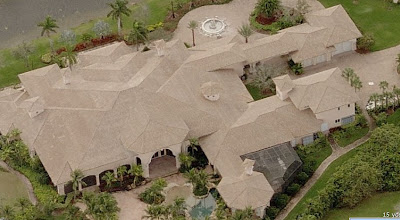 This is the mega-mansion of Richard Nilsen, an executive for Mattress Giant. The home is located on Fairfield Lane in Weston, Florida and measures in at 34,039 square feet. 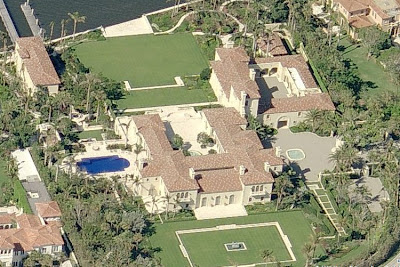 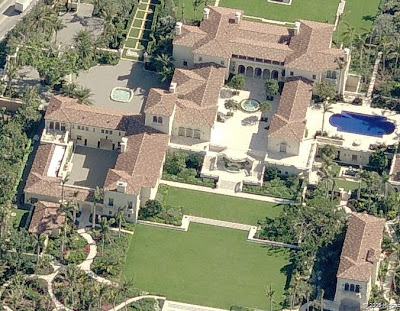 This is the mega-mansion of Netscape Communications founder James Clark. He had a net worth of $1.1 billion in 2007. James purchased the property in 1999 and the house was comprised of 40,000 square feet. Since its renovation, the home has grown to an astounding 68,000 square feet and has 19 bathrooms, and elevator, four patios, two pools, and an underground tunnel. The home is located on S. Ocean Blvd. in Palm Beach, Florida. 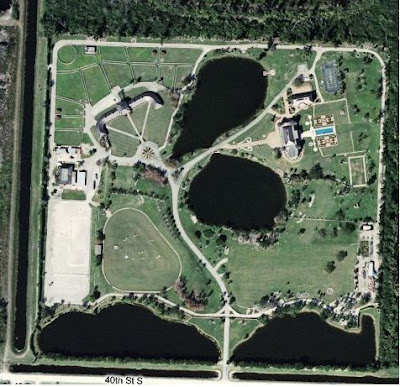 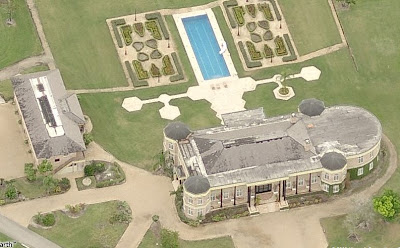 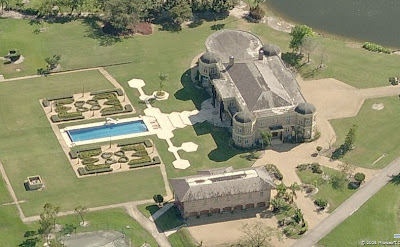 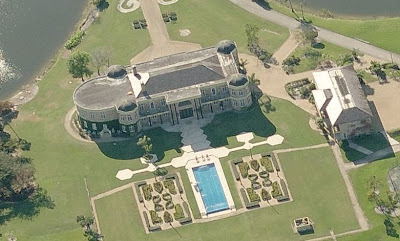 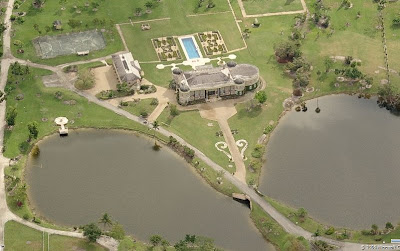 This mega-mansion compound is located off of 40th Street South in Wellington, Florida. It contains a pond, swimming pool, and tennis court. This home was used in the 2003 ABC Reality TV show, The Family.

This is the former home of Scott Sullivan, the former CEO of WorldCom. The home is now owned by Daniel Katz, who owns the Katz Properties, a Milwaukee development company. The massive 30,000 square foot mega-mansion is located on Pine Lane in Boca Raton, Florida. The Mediterranean style home contains 10 bedrooms, 9 bathrooms, seven fireplaces, an 18-seat home theater, a domed exercise room, a two-story mahogany library, a brick wine cellar with tasting room, a gazebo, a 65-foot swimming pool, a tennis court, and a six-car garage. The home cost $15 million to build.