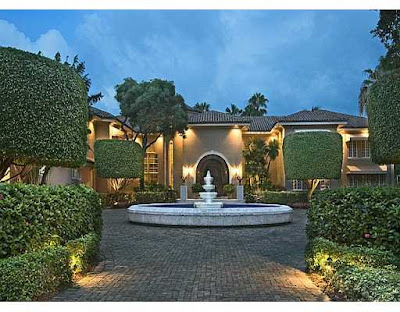 Recently traded basketball superstar Shaquille O’Neal has finally sold his Miami mansion which is located on the exclusive Star Island after a few years on the market. The home was bought by Russian billionaire Vladislav Doronin (Naomi Campbell’s rumored boyfriend) for $16 million. This is nowhere near what it was originally priced at. Shaq bought the house for $18.8 million back in August of 2004. The home, which measures in at 19,444 square feet, was first put on the market for a whopping $35 million. Then, it went down to $22.5 million. Thank god Shaq has finally sold it, because he now has money to buy another huge mansion when he arrives in Cleveland! 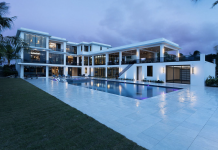 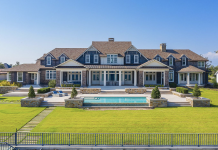 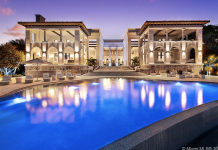